On the morning of March 25, 2022, the Union of Ba Ria – Vung Tau College of Engineering and Technology held an activity on the source to celebrate the 91st anniversary of the founding of the Ho Chi Minh Communist Youth Union (March 26, 1931-26// March 2022). The delegation came to offer incense at the Monument of Heroine and Martyr Vo Thi Sau and the historical site of Minh Dam (Dat Do district). 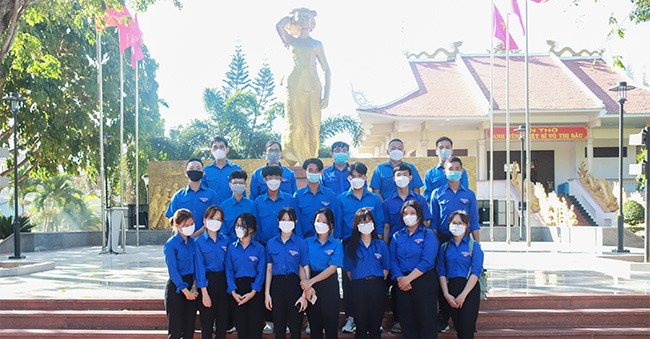 This activity has practical significance, helping the school’s union officials and union members to better understand the heroic struggle of our army and people under the leadership of the Communist Party of Vietnam in the war against anti-colonialism. French people and American imperialists, gain independence and freedom for the Fatherland.

Some pictures taken at this activity: 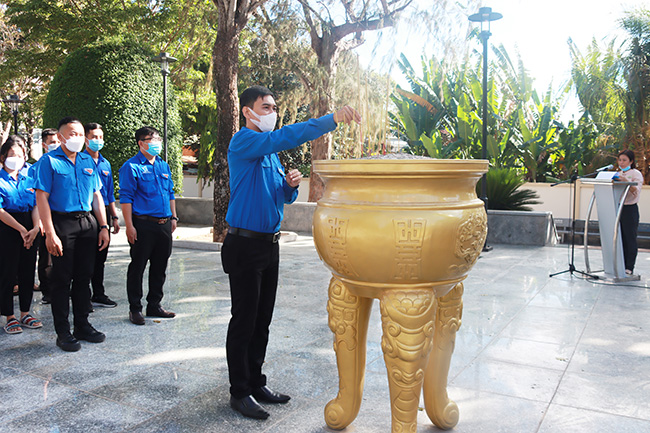 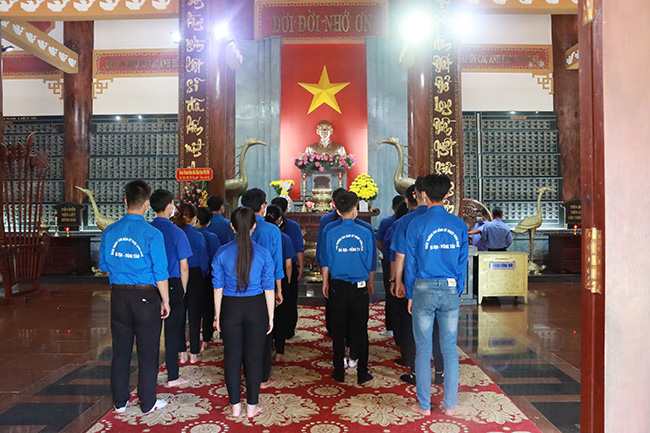 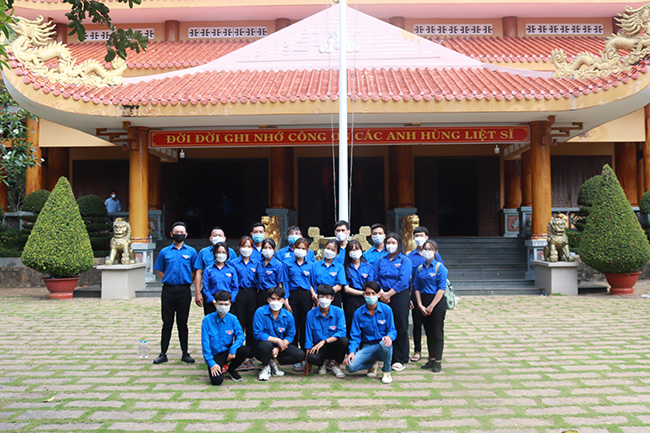