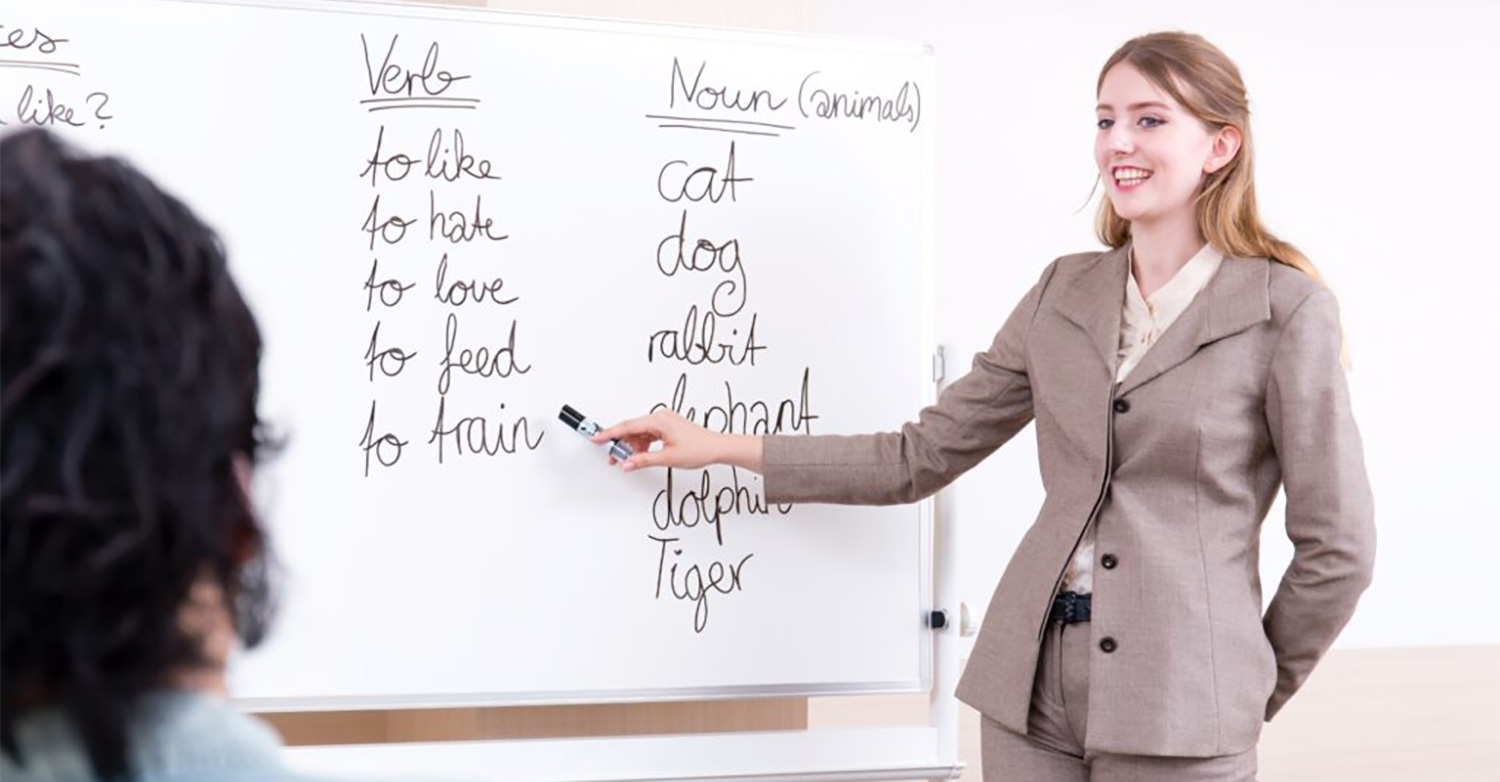 English Language major provides students with additional knowledge about the economy, finance and banking, import and export, international relations; general and in-depth knowledge about the language, culture and literature, the country and the people not only of the country that produces English but also of the English-speaking countries.